Want to know how to find your ancestors on the 1921 Census for England and Wales? Read on for expert tips...

The 1921 Census for England and Wales was released online by FindMyPast and the National Archives on 6 January 2022.

In this special feature Jen Baldwin, genealogist and northern America content manager at FindMyPast shares her top tips for using the 1921 Census.

At the 1921 Census Conference event (6 January) Jen Baldwin provided an introductory user guide to researching with the 1921 Census on Findmypast. We would like to share four of the tips with you to help your census search. 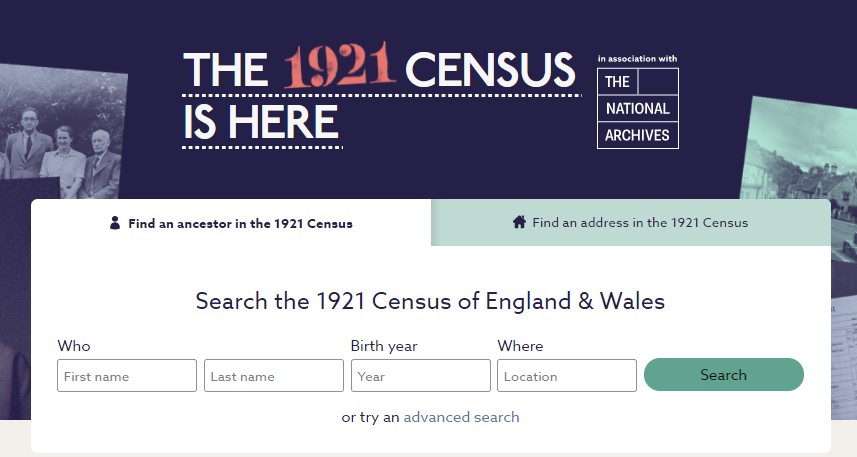 1. NOTE THE ‘WHERE’ SEARCH BOX

2. WHAT DOES THE TRANSCRIPTION INCLUDE?

The transcript includes all the fields on the original census expect for the tally of children (on the far right of the form) and the number of rooms (recorded on the bottom left-hand side of the form). 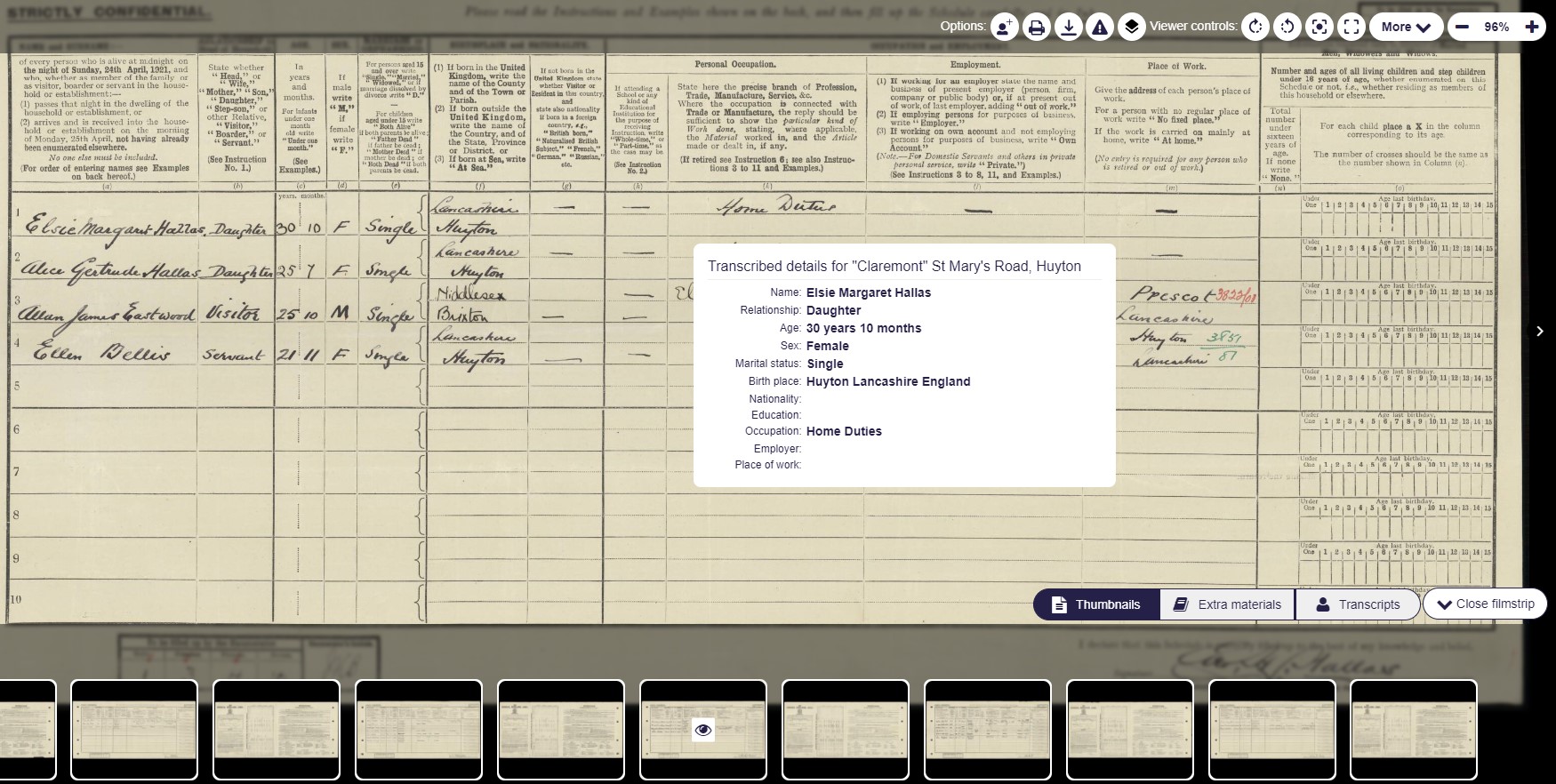 If the full address is not provided (e.g. county omitted from the original) use the census codes to verify further location details.

How do I access the 1921 Census for England and Wales?

The census may also be accessed free of charge at three archive hubs:

- The National Library of Wales,

- Manchester Central Library, supported by the Manchester and Lancashire Family History Society and the Archives+ Team.