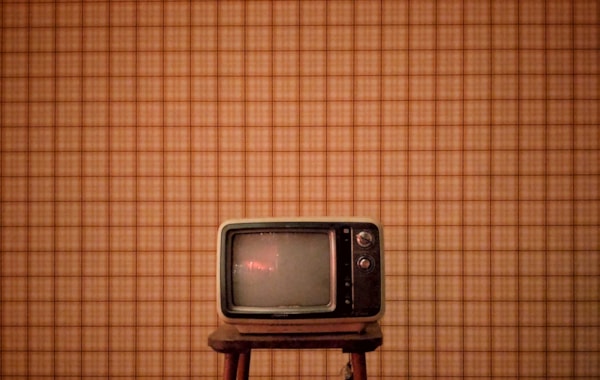 Discover the best ways to find out more about the lives of your more recent ancestors, with Paul F Cockburn’s top 3 round-up.

Recording the big events in all our lives – the births, marriages & civil partnerships, and deaths – were once the responsibility of our local churches but, by the dawn of the 20th century, the State registration of hatchings, matchings and dispatchings had been a mandatory requirement for at least 50 years, depending on where you lived.

The official certificates – now held by the respective General Register Offices for England and Wales, Scotland, Northern Ireland and also Ireland – contain invaluable information that you may not immediately find elsewhere. Given that it’s also a legal offence to knowingly supply false information when registering births, marriages/civil partnerships or deaths, you can arguably be more certain of their accuracy — especially when it comes to the identity of participants and their occupations.

If you don’t already have these documents somewhere within the family, official copies can be requested – although there is, of course, a charge, and certain restrictions will apply for any births registered less than 50 years ago (to help avoid financial scams) or for individuals whom you might appear to have no obvious direct connection.

Registers are compiled in local register offices, and the information is then copied and periodically sent to the appropriate home nation’s General Register Office where it’s collated into indexes which can be viewed at a number of sites around the country—such as the British Library or – at least for English records – in the main city libraries in Manchester, Birmingham, Newcastle and Plymouth.

Directories and registers can help show where our immediate ancestors lived and worked, helping to place them in specific times and places.

Directories come in a variety of forms, but are invariably listings of individuals and/or organisations, usually in alphabetical or thematic order, which link names with addresses and – depending on the period – telephone numbers.

Certainly by the latter half of the 20th century, the most common directories across the UK were the Yellow Pages and the Telephone Book; the former listed commercial businesses in specific regions of the country, while the latter listed whoever paid for the domestic telephone.

Registers can be inventories, catalogues or other lists of people: for family historians, potentially the most valuable – in terms of placing where our immediate ancestors lived – are the Electoral Registers, the lists of eligible voters within the local parliamentary constituencies. If nothing else, these can confirm who was living where, when, and with whom.

There are limits to how useful past electoral rolls can be, the further you go back: not least thanks to the restrictions on who could vote. Before 1918, only men over the age of 21, who owned property or were wealthy tenants, could vote in Parliamentary elections, while female property owners and rate payers could only vote in local municipal elections.

Following the implementation of the Representation of the People Act 1918, the vote was extended to all men aged 21 or more, and women over the age of 30—suffrage being equalised at age 21 a decade later. It wasn’t until 1970, however, that the voting age was lowered for all adults to 18.

Nor are the details carried by historic registers extensive: for the most part we’re talking about just the first name, middle initial and surname of eligible voters against where they lived. Where their value lies is down to their annual publication; you are likely to learn more from comparing changes from one register to another, meaning you can build up a pretty good picture of families growing and shrinking in size as children came of age, left home, and parents or others died.

Published and compiled by local authorities, the survival and available of these registers is, alas, far from consistent across the UK: nevertheless, there should be a good chance that major county or city libraries will retain at least some of them, and a complete set of UK electoral registers from 1947 is held by the British Library, although you may need to order specific volumes in advance.

Paul F Cockburn is an Edinburgh-born-and-bred freelance journalist, whose interest in genealogy is fuelled by discovering the personal stories of his ancestors.

Article extract from an in-depth guide to tracing your 20th century ancestors by Paul F Cockburn in the September issue of Family Tree magazine. Get your copy here.