How to identify a military medal Would you like to know more about your ancestor’s medals? Our steps will help you learn about some of the most well-known military medals, awarded to members of the British and Commonwealth armed forces and to women in auxiliary roles during the First and Second World Wars.

Tucked away in drawers and boxes, the chinking medals that our ancestors were awarded are a tiny memento of the wartime ordeals they had to endure. The various medals, their ribbons, clasps and bars, and the strict eligibility rules that applied to each medal, all help to teach us more about our ancestors’ service.

To qualify for a medal, active service in a theatre of war had to be experienced for a certain period of time, however death or awards of gallantry would overrule these requirements. Those invalided out of the war permanently were awarded a Silver War Badge. 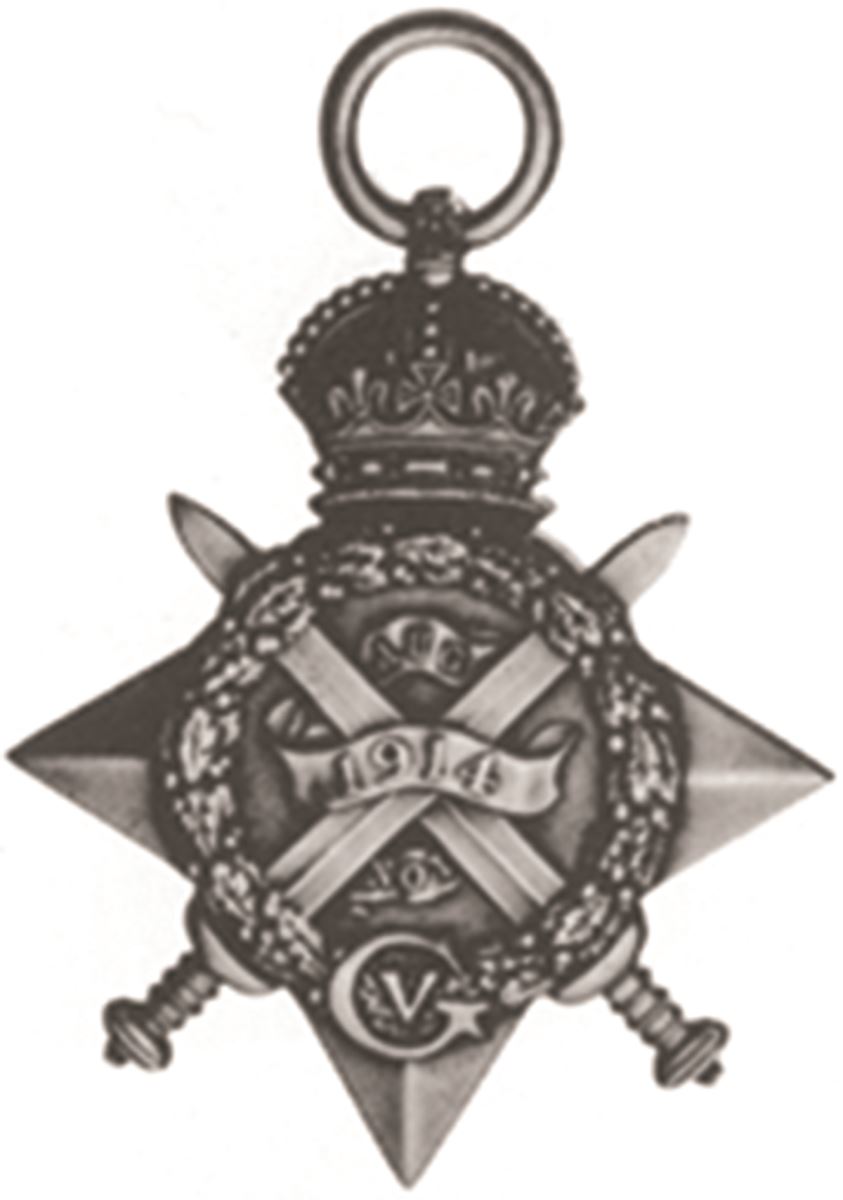 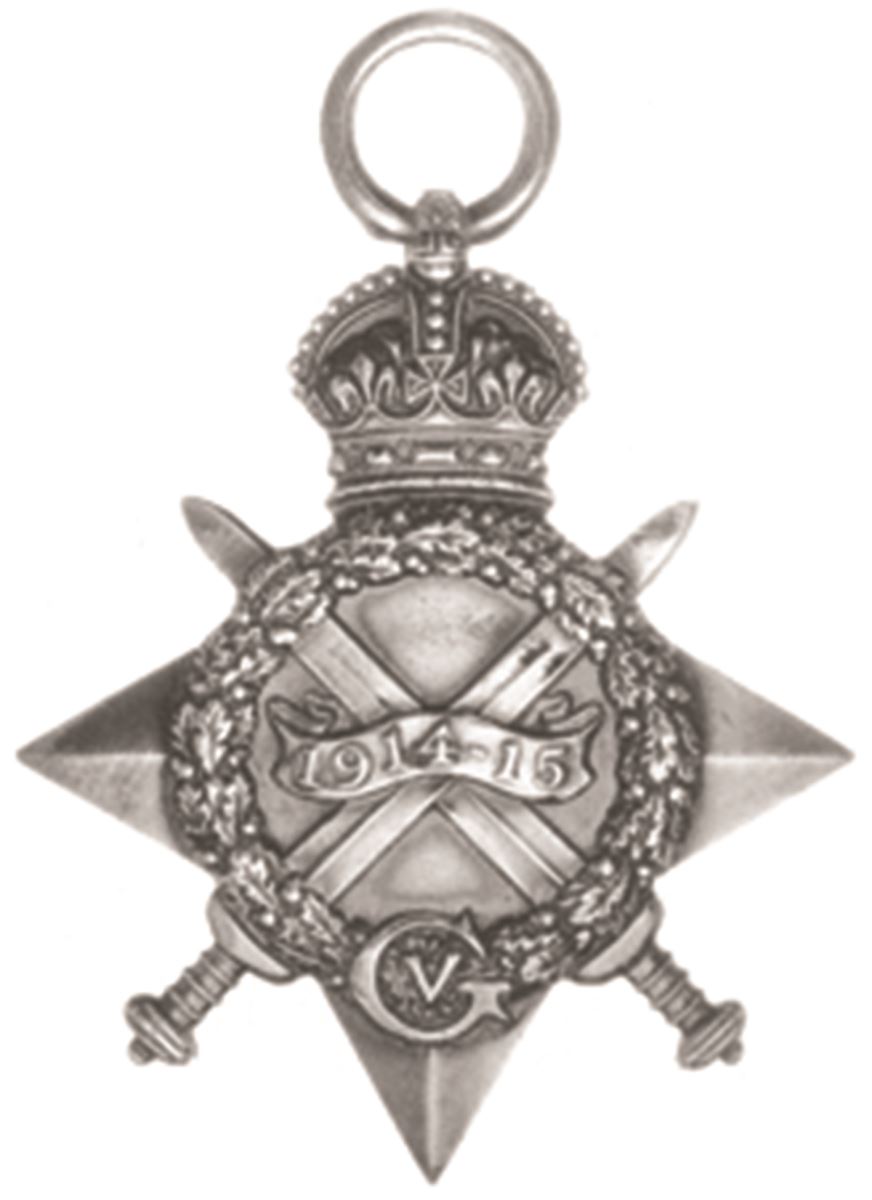 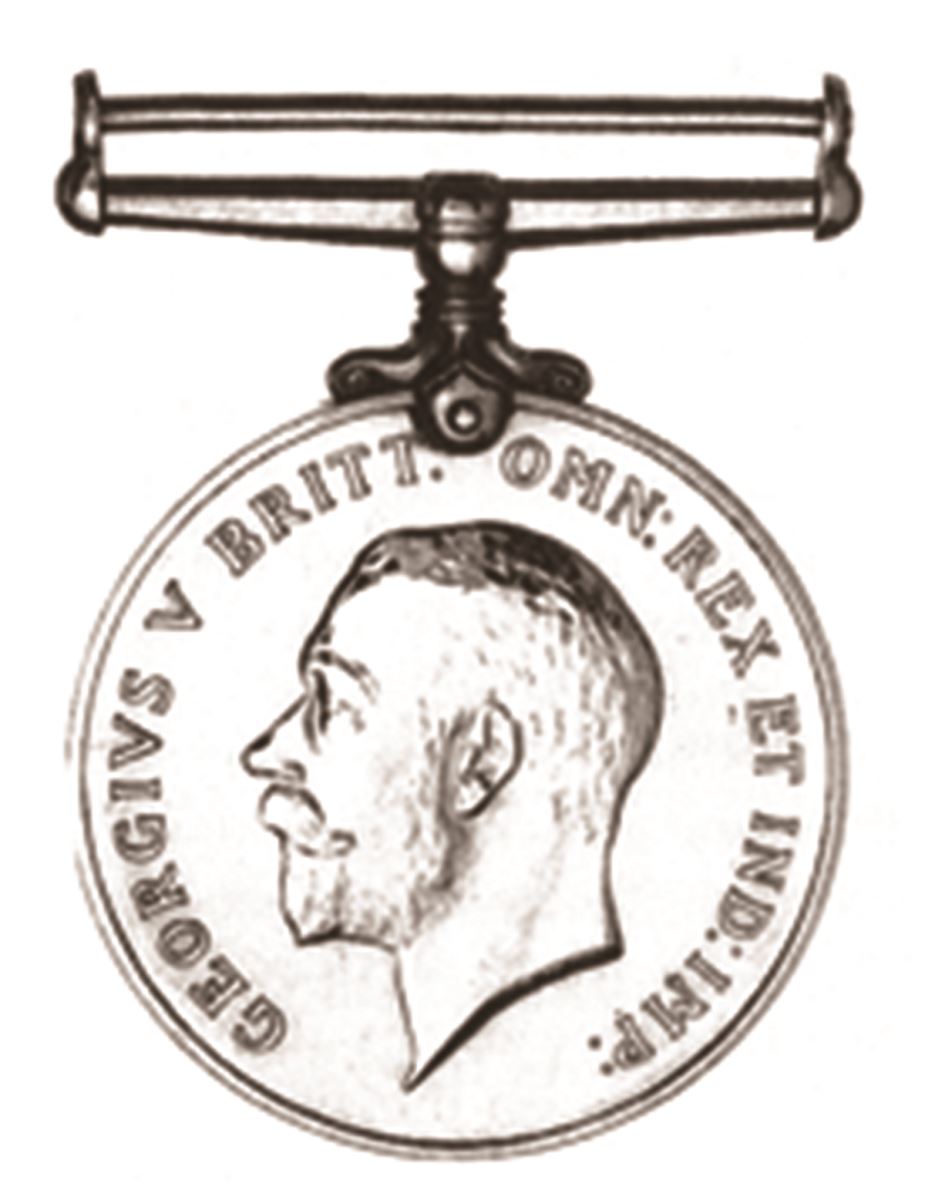 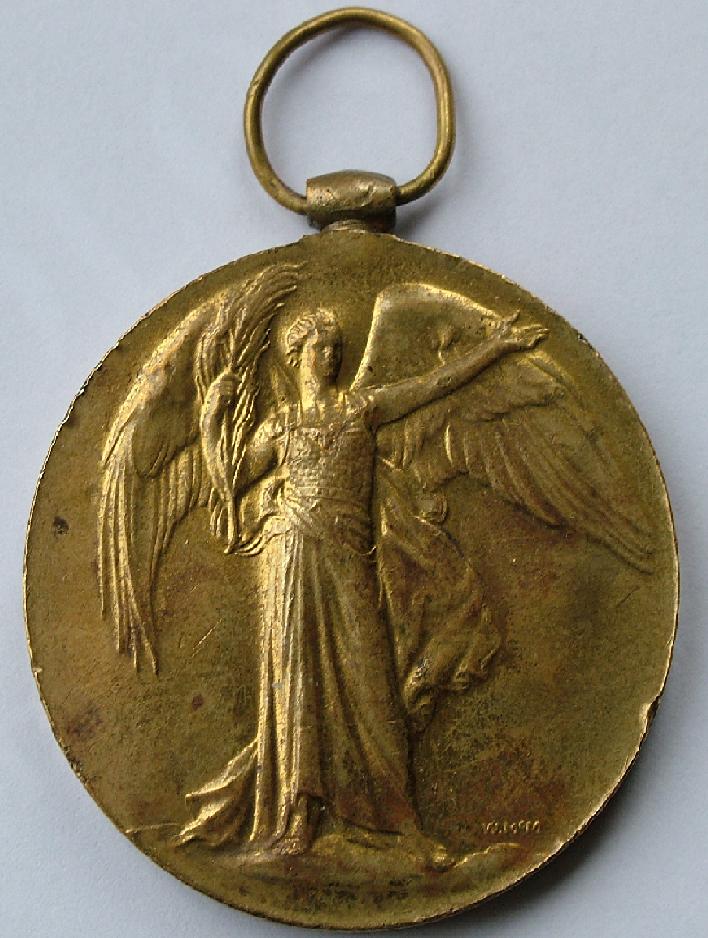 Each serviceman’s name, rank, number and unit were inscribed, on the reverse of the stars and rims of the medals.

Mercantile Marine War Medal 1914-1918 was awarded to 133,000 members of the Merchant Navy who sailed in at least one war zone and served for at least six months. Ribbon: green and red (representing port and starboard) with white central stripe.

Silver War Badge – awarded to 1.1 million servicemen who were injured and no longer able to fight. Inscribed ‘For King and Empire Services Rendered’.

Eight different campaign stars were awarded in World War II, and the most someone could receive was five. If they qualified for more, this was shown by a clasp on the nearest relevant medal (eg a Burma clasp on a Pacific medal ribbon). In addition they could qualify for the Defence and War medals.

Atlantic Star – for six months at sea 3 September 1939 to 8 May 1945 (or two months operational). Ribbon: blue, white and green (representing the colours of the Atlantic).

Africa Star – for one day operational service in North Africa between 10 June 1940 and 12 May 1943. Ribbon: buff background (for sand) with a dark blue, red (central) and light blue stripe.

Burma Star – for one day operational service, or one sortie for aircrew (six months for Naval personnel) in the Burma Campaign. Ribbon: red, bordered by dark blue and yellow stripes.

France and Germany Star – for service in France, Belgium, Luxembourg, the Netherlands, and Germany from D-Day to 8 May 1945. Ribbon: dark blue and white striped, with red central stripe.

Defence Medal – for military and some civilian UK-based roles. Ribbon: orange central, with green and black edging stripes (for green fields and blackout).

Conspicuous bravery by an individual could win them a gallantry award – from the Victoria Cross down to a ‘Mention in Despatches’. Personnel mentioned in despatches could wear an oak leaf on their medal ribbon. Those awarded the same award more than once would wear a bar on the relevant gallantry
medal ribbon.

Details of gallantry awards were published in the London Gazette and can be searched at www.london-gazette.co.uk. While millions of campaign medals were awarded, a gallantry award is found much less frequently, for instance, only 628 Victoria Crosses were awarded throughout World War I.

Replacements of medals issued after 1920 can be ordered from Armed Services Medal Office at Ministry of Defence Medal Office. They can no longer be ordered for those issued before this date, however replicas are available for sale.

To find out more about your wartime ancestors, try a copy of Family Tree magazine today as we help you discover your roots with easy step-by-step advice for you to try!