How to find your ancestors at London Metropolitan Archives London Metropolitan Archives (LMA) is the UK’s largest county record office, and the principal local government archive repository for the City of London and Greater London regions. It is home to thousands of documents, images, maps, films and books about London.

Family history at the LMA

The LMA is a great place to search for London ancestors, with more than 100 kilometres of archives, which include:

You can search the LMA catalogue online or at the LMA, using keywords, category or subject area. The LMA also has a range of subject guides on the website, which include family history, schools & education, individuals and businesses, charities & associations.

Watch this three-minute guide to using the LMA: 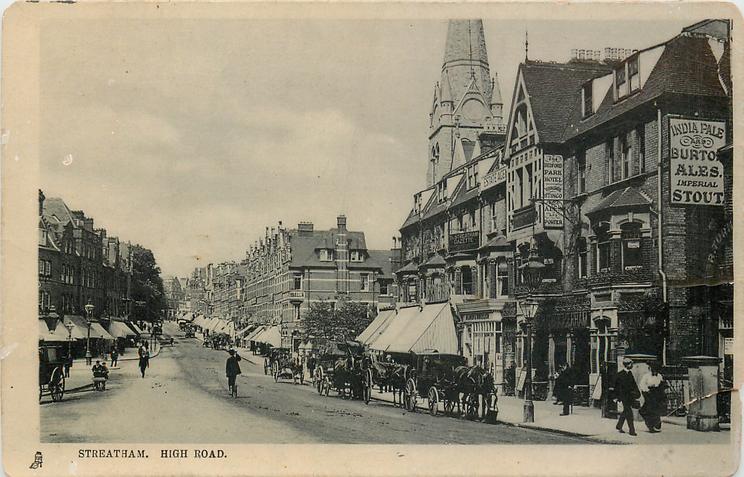 One of the newest developments at the LMA is a London picture map which allows viewers to see some of the prints, photos and drawings of London streets and buildings which the archives holds.

You can zoom in on the area where your ancestors lived and quickly get a feel for how it looked and the important buildings which shaped their life, as well as the shops and pubs they might have used.

Also included are many images of buildings which no longer exist, as many people want to know what was on a particular site before the present day.

See below for details of free exhibitions at the LMA – no need to book, just turn up, within LMA's opening hours (see below).

This exhibition will uncover the lives of performers on the London stage, from Shakespeare to the 20th century. Original records and images showing the successes of some of London's most celebrated performers will appear alongside workhouse records, court registers and other sources. From Shakespeare's forgotten brother to Charlie Chaplin and the stars of Music Hall, Life on the London Stage will present a fascinating record of the lives of London's entertainers giving you lots of ideas to research your London theatre ancestors.

Between 1700 and 1900, the state response to crime shifted to transportation and imprisonment.  By the nineteenth century, judges could choose between two contrasting forms of punishments: exile and forced labour in Australia, or incarceration in strictly controlled 'reformatory' prisons at home.  Which was more effective?

This exhibition traces the impact of these punishments on individual lives, following the men, women and children convicted in London from the crime scenes and trials through their experiences of punishment, and on to their subsequent lives in the UK and Australia.