"She thinks of nothing but the Isle of Wight and she calls it 'The Island' as if there were no other island in the world." These are the words of Jane Austen’s heroine, Fanny Price in Mansfield Park, but it could apply to anyone caught up with the excitement of the archives for the Isle of Wight.

One of the joys of researching family history in an island is the fact that the boundaries never change. The waters around the Isle of Wight ensure that in administrative terms it is always one unit, part of Hampshire (the county of Southampton) and from 1890 a county in its own right: part of Winchester diocese and then from 1927 part of the diocese of Portsmouth. 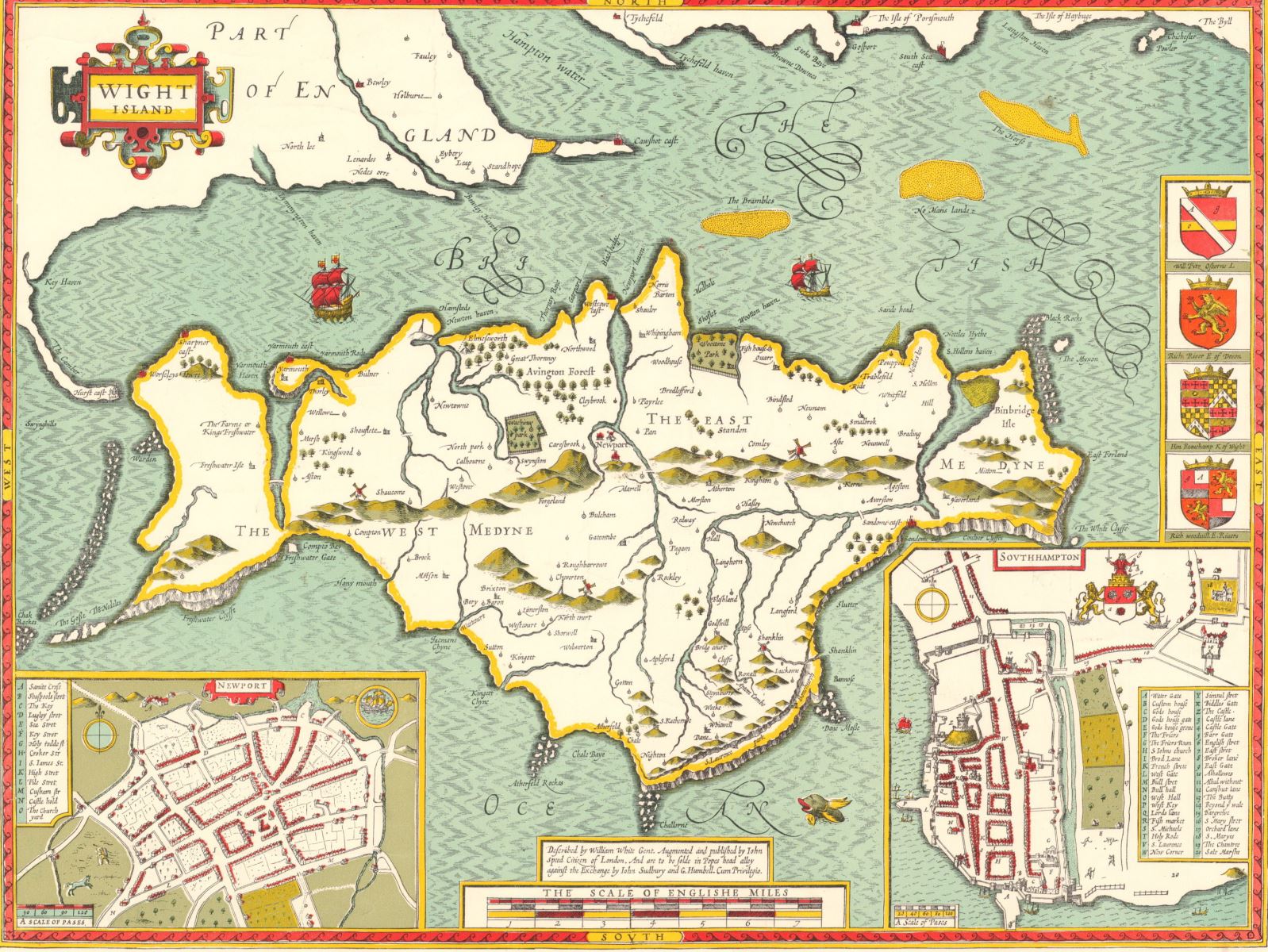 It is easy to fall into a trap, assuming that families never move off the Island. Some do provide a vein of constancy in the community. A family name like Attrill is highly likely to have a link to the Isle of Wight. Other families came in from the mainland, and not always from Hampshire. There are strong links with the West Country, thought to be due to the arrival of agricultural workers each harvest. Their legacy survives in some distinctive ways: Bible Christian Methodism was strong on the Isle of Wight and has many links with the south-west of England. 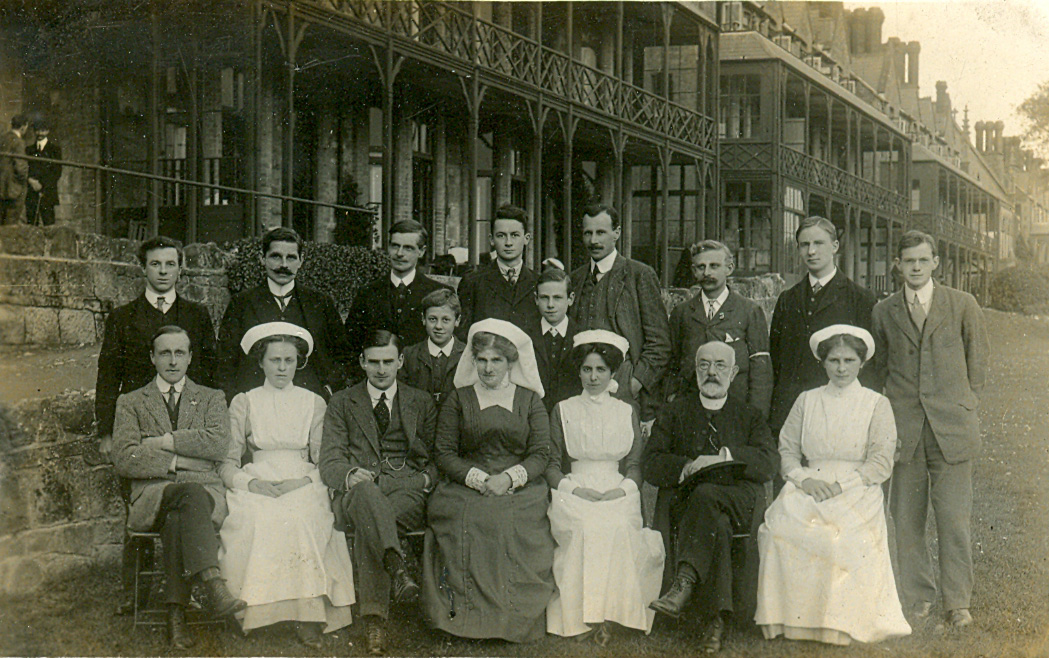 Researchers on the Isle of Wight, with fewer parishes to tackle, can get down to the detail of knowing where the farms and smaller communities were. Some resources are well indexed, helped by the hard work of our local Family History Society. The intimate scale of the Island makes some projects more do-able. Births, marriages and deaths from 1837-1900 have been indexed and sit on the Society’s website, while all the parish register entries that survive prior to 1900 are on a card index at the Record Office. 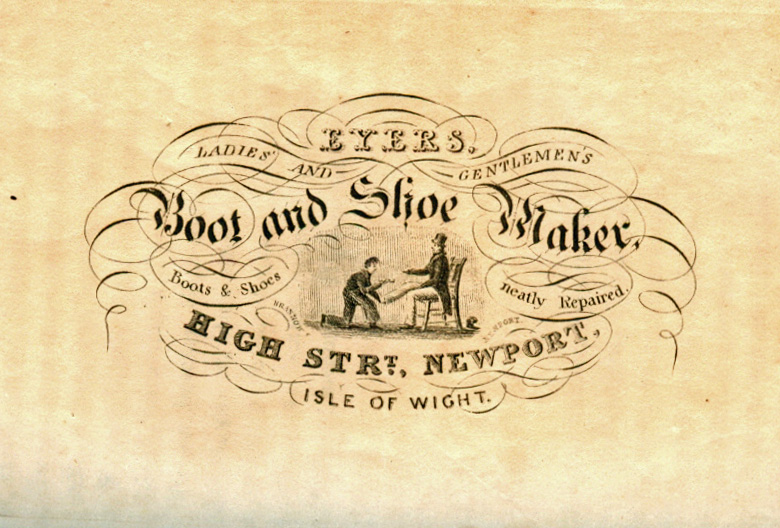 The Office looks after a wide range of sources… parish records, maps, title deeds, enabling a detailed study for family, house and local history. The only key sources not held here as originals are the wills and inventories, and the records of Hampshire Quarter Sessions which would have affected Island life in many ways.

Instead, the office is fortunate to hold a range of estate collections, most notably the papers of the Oglanders, which are particularly rich for the first half of the 17th century, including muster rolls and even a list of those Islanders who had to billet members of a Scottish regiment stationed on the Isle of Wight in the 1620s. Some early Island boroughs have good series of records particularly for the 17th and 18th centuries. 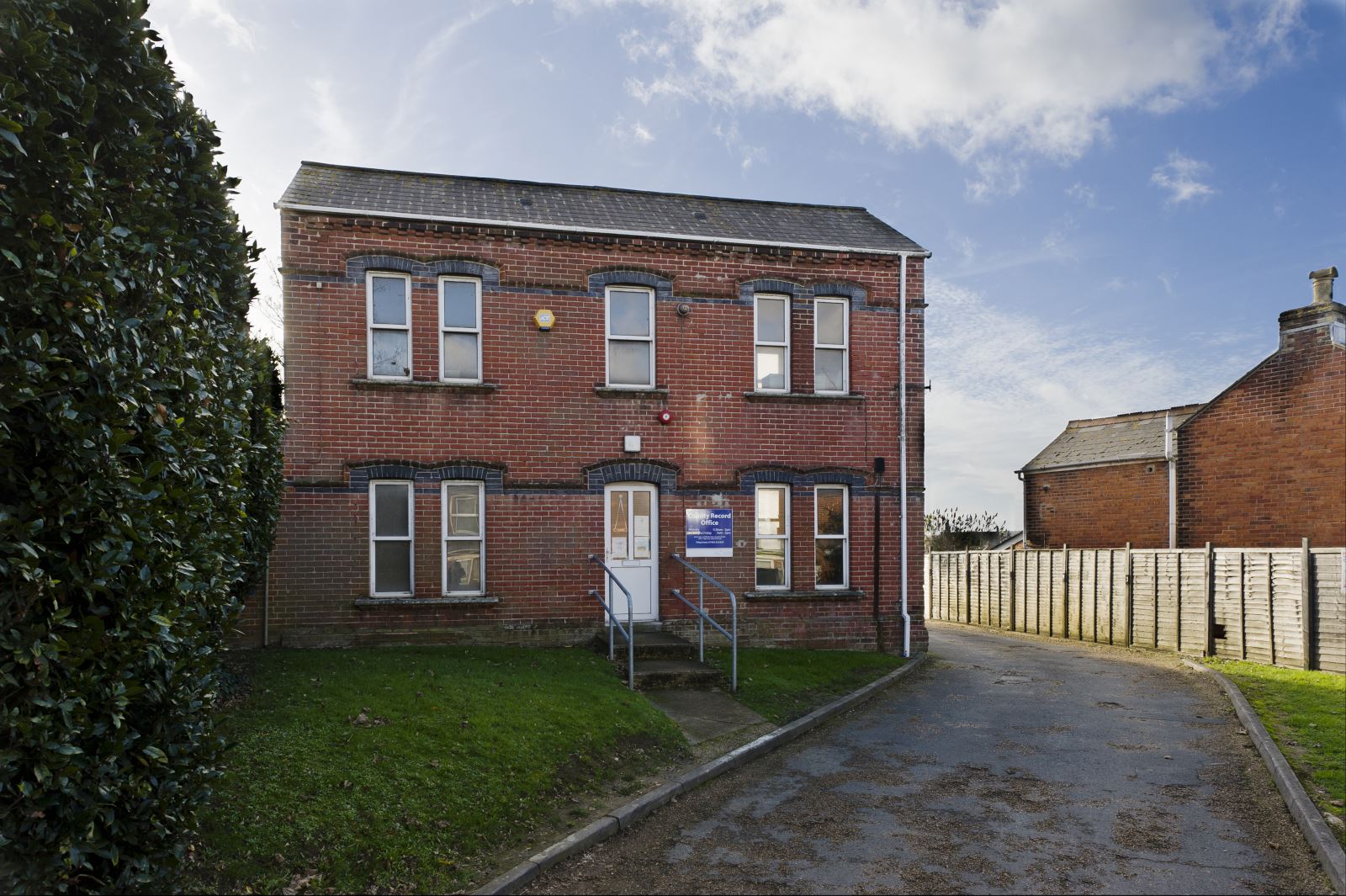 The best survivals in terms of archives are those for the county town, Newport, and the rotten borough of Newtown. At one stage, three of the Island’s towns amassed a total of six MPs, but a few were of high quality, including Canning, Palmerston and the future Duke of Wellington.

One famous connection to the Isle of Wight is not well represented in the local archives. Queen Victoria chose Osborne as a retreat, but our local archive has little to show for this, other than newspaper accounts and a rich range of images of the house itself. One exception is a list of 182 servants who are to receive gifts on New Year’s Day 1868. 26 shivering policemen were given muffeties and comforters, while Felix Gray, a baker in the servant’s hall was given a book. Was it Mansfield Park? That would be too good to be true. (Images from top: Newport Guildhall. Built by John Nash 1814-16; Copy of Speed’s 1611 map of the Isle of Wight. (Note the four beacons with their ladders leading up to the light);  staff and patients for one of the accommodation blocks at the Royal National Hospital for Consumption and Diseases of the Chest, January 1913; Advert from the Vectis Directory of 1839).