Free records to trace your US Army military family history 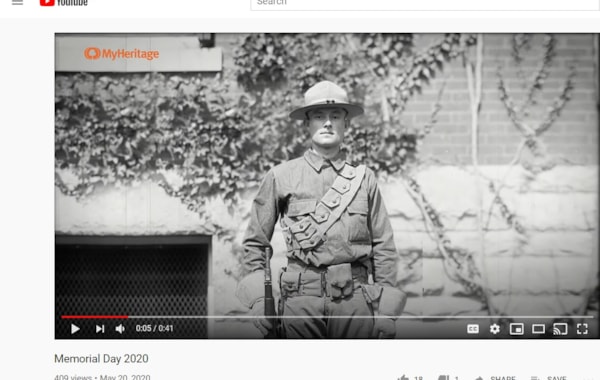 In honor of the United States Memorial Day (25 May 2020), MyHeritage are offering free access to all military records on MyHeritage from May 20–26, 2020

If you have a family member who served in the American forces take this opportunity to search the MyHeritage collection of 57 million military records.

The historic collections include World War 1 draft papers, World War 2 enlistment papers, and service and pension records. They cover service in North America and around the globe. And they date backs centuries – back to the American Civil War of the 1860s, when Unionists of the North fought Confederates of the Southern states. The records even stretch back to the time of the American Revolutionary War in the late 18th century, when America fought for independence from Britain.

If you have American ancestry, make the most of the free access to these military records to trace your family heroes. And many British families will have connections to these records too… Families who fled the British Isles following the Highland Clearances and the Irish Potato Famine, young men seeking new opportunities overseas, and, nearer in time, the babies of the GI soldiers stationed in the UK in WW2.

Search all military records on MyHeritage