Five expert tips to help you find your Chinese ancestors How to find your Chinese ancestors

At My China Roots, we often receive requests from the descendants of Chinese migrants who only remember vague details about their ancestor: that his surname was Fung, that he arrived on a boat from South China, and that he came to work on the railroads of North America, in the tin mines of Malaysia, the guano caves of Peru, or the sugar plantations of Cuba.

The hardest part of a journey, however, is always the first step, so here are our top 5 tips on researching your Chinese ancestors: 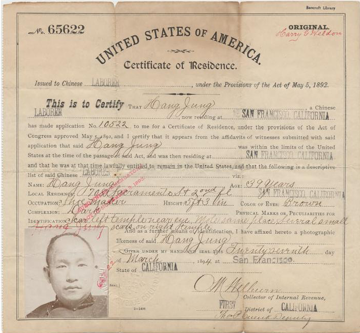 All research starts with finding out your ancestor’s name. A romanized English, however, name is not much use as there will be no trace of that name back in China.

The first port of call to look for your ancestor’s name in Chinese characters is to find out whether your family kept any information at home.Look out for:

Next, reach out to organizations your ancestor may have been involved in, such as Chinese Clan Associations, which sometimes kept archived members’ lists in Chinese.

Tip 2: Figure out which dialect your ancestor spoke 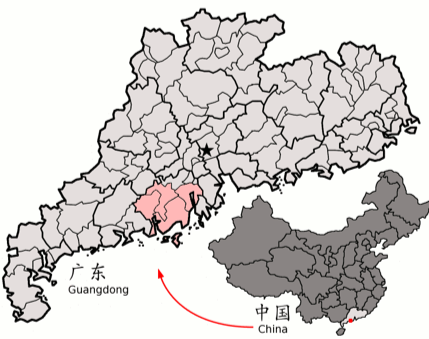 If you can’t find your ancestor’s name in Chinese characters, it’s possible to figure it out. However, this may require some patience as, historically, Chinese migrants spoke various distinct dialects. As a result, a single surname could be pronounced and written in several different ways.

For genealogists, this can be confusing: for example, the surname 陳can be romanized as Chen, Chin, Chan, Chinn, Tan, Dan, Tin, Tjin, or Ting. Likewise, ‘Fung’ could either be the Hakka romanization of surnames Fung 房, Fung 方or Fung 洪, or the Cantonese romanization of Fung 馮. Nonetheless, it is crucial to narrow your search to the correct surname.

If you’re unsure as to which dialect your ancestor spoke, looking at historical migratory trends may shed some light on the matter.

Tip 3: Learn about your clan’s origins

Most Chinese surnames emerged around 3000 years ago, and historians are able to pinpoint the exactfounding family of each lineage!

Take the surname ‘Wong’王. Meaning ‘king’, it is the one of the most common Chinese surnames par excellence. According to historical records, in the 6thcentury BC, a haughty prince named Zi Qiao disgraced himself by criticising the king, and as punishment, was downgraded to the status of common civilian. As people still considered his to be a royal clan, Zi Qiao and his descendants took on the surname ‘Wong’. Today, most of the 98 million Wongs in mainland China are thought to be descendants of this disgraced prince.

Wikipedia provides basic information about the origins of major Chinese surnames. For more detailed accounts, you can check out China’s online encyclopedia, Baidu.

Containing details of everything from a clan’s ancient origins and 3,000-year-old ancestral lineage to its rules, traditions, biographies, histories and generation poems (which dictate how to name new family members according to generation), this is the ultimate prize for any Chinese genealogist.

Some of these zupucan be found online at FamilySearch’s database of Chinese genealogies, or the online databases of Chinese provincial and municipal libraries (note that these are in Chinese only).

Alternatively, My China Roots is the process of compiling the world’s first interactive, online database of overseas Chinese family zupu– you can try the beta here. 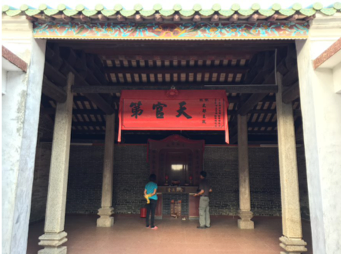 Despite the recent trend in favourof digitization, your best bet at finding your family’s zupu s still to go to your ancestral village.

Act fast though: according to one Chinese study, 80 to 100 villages are disappearing each day to make space for new developments. Thus, urbanization is happening at the expense of cultural heritage and, for those with an interest in tracing their Chinese ancestry, the time is nigh to get going.

Need some help with your family history research in China? My China Roots can help you every step of the way: from figuring out your ancestor’s Chinese name, understanding the reasons why they left, to researching your clan’s ancestral origins. Visit our website or contact us at [email protected] today!

QUICK LINK: Learn new family history skills with the talks and workshops at the Family Tree Live event in London, 26 and 27 April 2019.