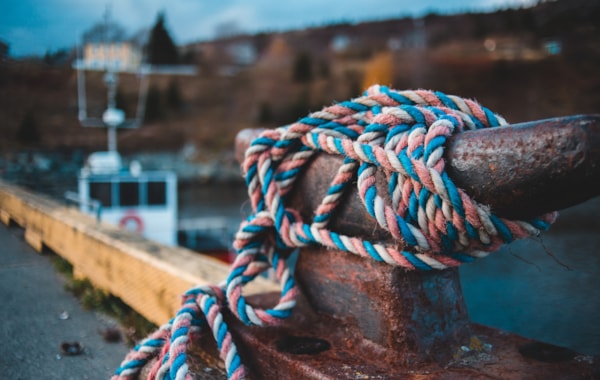 These clues were part of David Annal’s Family Tree Academy challenge in the June issue of Family Tree magazine, on sale now.