The lives of Tudor and Stuart seafarers can be explored as never before through a brand new gallery, opening on 20 September 2018, at Royal Museums Greenwich.

The lives of Tudor and Stuart seafarers can be explored as never before through a brand new gallery, opening on 20 September 2018, at Royal Museums Greenwich.

The gallery is one of four new galleries due to open, and joins Pacific Encounters, Polar Worlds and Sea Things – covering British and European exploration from the late-fifteenth century through to the present day.

Tudor and Stuart Seafarers explores how England, and later Britain, emerged as a maritime nation between 1500 and 1700. In the late 15th century, England’s priorities were predominantly domestic and European but over the subsequent two centuries, the people of the British Isles travelled further across the seas, and transformed the country into a leading maritime, economic and political force on the world stage.

EXTRA READ: Rare British surnames that could soon be extinct

Using over 120 objects from the Museum’s unrivalled collection, including navigational instruments, such as astrolabes, compasses and telescopes and through the stories of ordinary seamen and well-known characters, such as Christopher Columbus, Elizabeth I, Francis Drake and Samuel Pepys, Tudor and Stuart Seafarers highlights how the desire for wealth, power and knowledge dominated this period and led to rapid technological development that would unlock our understanding and the potential of the wider world. 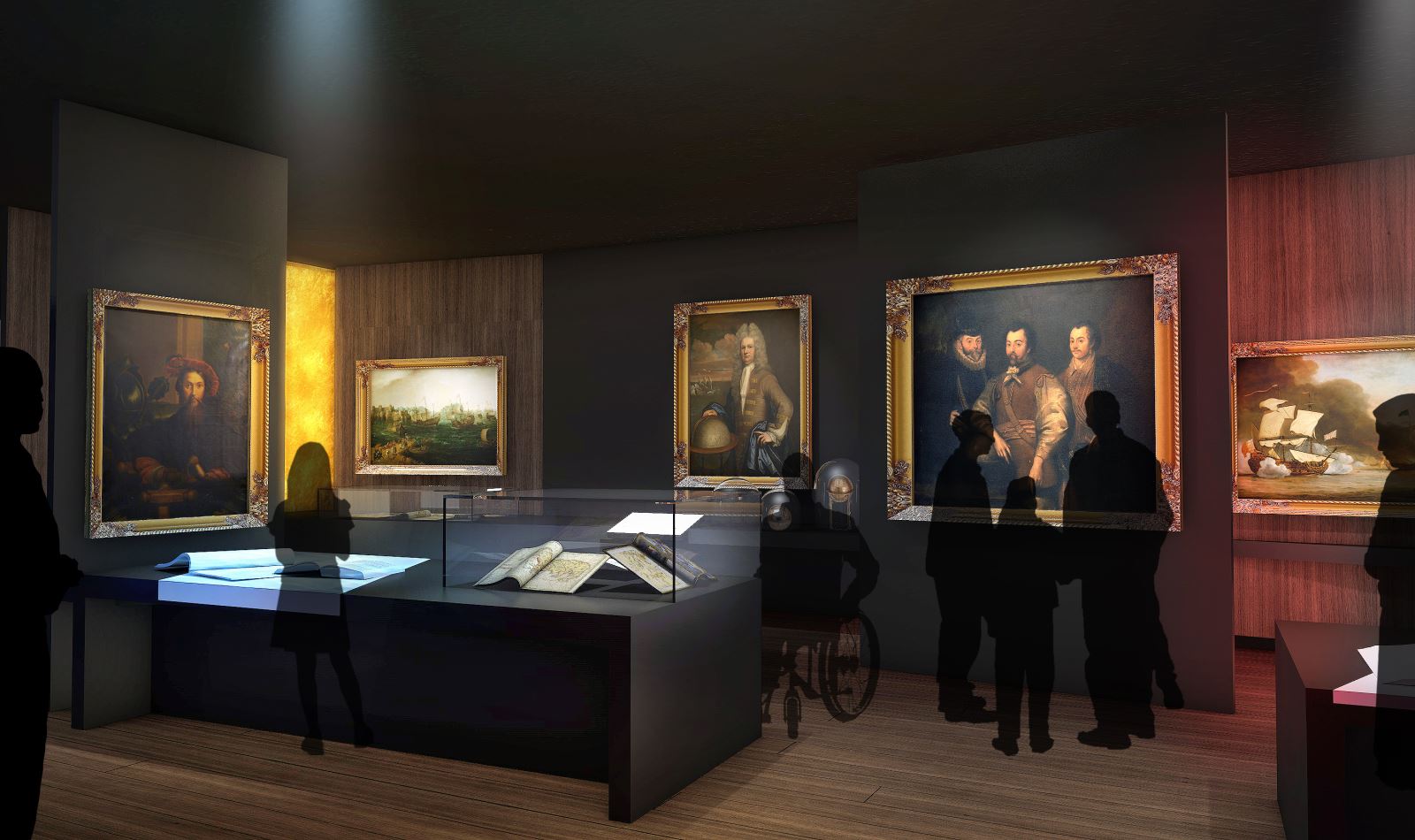 Though the themes of adventure, encounter, power, wealth and conflict, visitors will experience compelling stories which will include the exploration and colonisation of the ‘New Worlds’ and the devastating impact this had on the indigenous communities who lived there; the growth of English trading networks and the moralities associated with the exportation of goods and people.

Also explored is the ferocity of early-modern naval warfare through the conflicts with the Spanish Armada and the Dutch. In the struggle for naval supremacy, and the significant development in shipbuilding and investment in the dockyards, visitors will see how by the end of the 17th century Britain had emerged as the most powerful maritime nation in the world.

Tudor and Stuart Seafarers, Pacific Encounters, Polar Worlds and Sea Things will open at the National Maritime Museum from 20 September 2018. Admission to the galleries is free of charge. For more information visit the website.