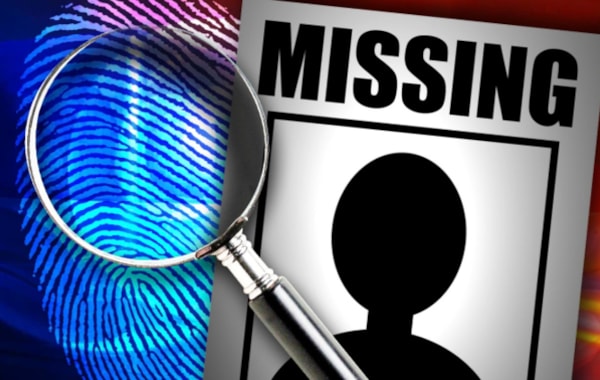 What are your options if you can't find an ancestor on the census? Paul Chiddicks provides some great tips on tracing missing ancestors.

Help! My ancestor’s disappeared from the census

At some point in your research you will undoubtedly stumble upon an ancestor who for some reason mysteriously disappears from one census year, only to return again at the next census. So now we need to explore the various reasons why your ancestor could possibly be missing from the census.

Although we might find numerous census “gaps” on our family trees, in reality, for an individual to actually genuinely be missing from a census year is really quite rare, chances are they are there, but just “hiding”, so hopefully with a few tips and pointers here, we can help you solve the riddle and find that missing ancestor.

The most obvious reason could be a transcription error. This could be by the census enumerator themselves or more recently, by the large sites that hold copies of the census returns.

At each transcription stage a mistake is possible, so be flexible in the names that you search, use wildcard searches and soundex searches, also use the more than one website to search, try ancestry, FMP, The Genealogist, or My Heritage. You will be surprised at the different results you can get from the one census record.

One of my ancestors, Matthew Chiddicks is unfortunately for me, transcribed as Martha Chiddicks on one site and Martha Chiswill on another! So be aware of the possible errors. As well as transcription errors, include here straight forward spelling mistakes, census enumerators often wrote what they thought they heard. So always, always check the original image, it might surprise you what it actually reads. Remember also that it was a criminal offence to refuse to give information to a census enumerator that was punishable by a fine.

Was your ancestor elsewhere?

Your ancestor could of course be visiting with another family member or even lodging elsewhere, or did they work as a servant? Could they even be working away from home? Did their trade necessitate regular moves to find work?

Did they have an unusual occupation? If so, less is sometimes more, omit the name from your search and search only by occupation.

Consider asylums, workhouses, hospitals and even jails. These institutions would not always list individuals by their full name, more often than not, the individuals would be listed by initials, so consider these places in your hunt. I had one very elusive ancestor who was sadly in an asylum and very difficult to find.

Residential tenements and shared accommodation can also create problems and could account for missing families. Were they possibly living above a shop, could this have been missed by the enumerator during his rounds?

Could surnames and Christian names have been reversed, strange but possible, so try reversing the names. Also consider nicknames or abbreviated names, who would have thought that Polly is an abbreviation for Mary Ann.

Could they be overseas? Enlisted with the Armed Forces or maybe even emigrating to pastures new? Check for military or naval records, as well as passenger lists. Could they be on a ship docked in a harbour somewhere? Follow up this possibility if your ancestor was a merchant seaman.

A lost part of the census?

Did they deliberately avoid the census to disguise some other misdoing? If there is a history of your ancestor avoiding other public records, then chances are he will not be found.

Sometimes even the opposite problem can make a family history researcher’s life a misery! I have known some to be listed at up to three separate places, how do you sort that one out?

So hopefully with a bit of luck one of the ideas captured above has helped you to find that elusive ancestor and if you do have some luck using any of the above tips, please be sure to let me know.

However, of course, they still could actually be genuinely missing; I have one ancestor who has managed to avoid me for years. If you can find Marguerite Longland Lukes in the 1901 census then you will certainly qualify for a free drink from me! We all have that one elusive ancestor who gets away…

Further reading why not try Emma Jolly’s Tracing Your Ancestors Using the Census (Pen & Sword) and Peter Christian and David Annal’s Census: The Family Historian's Guide, both packed with lots of helpful information. 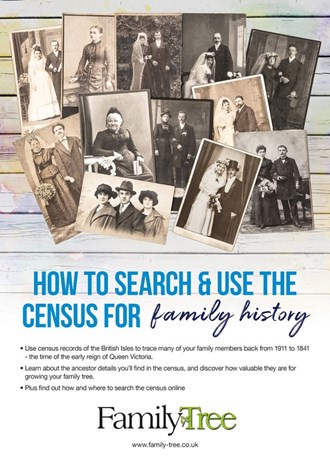