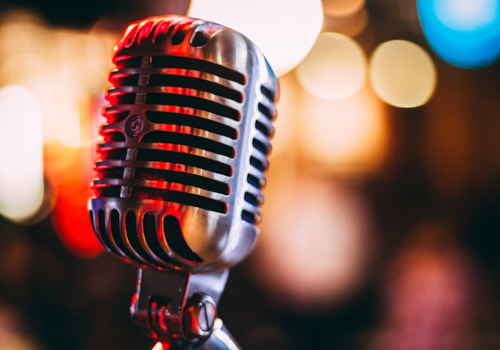 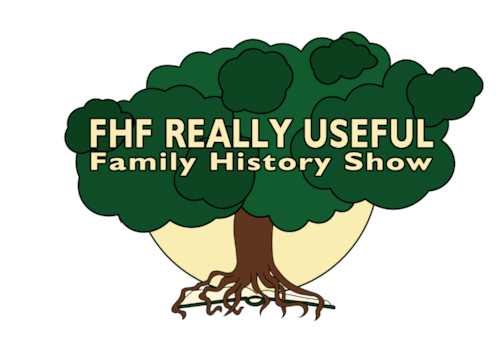 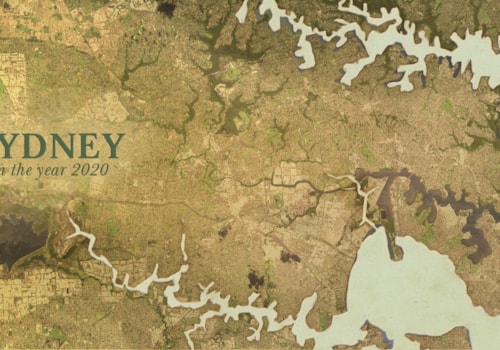 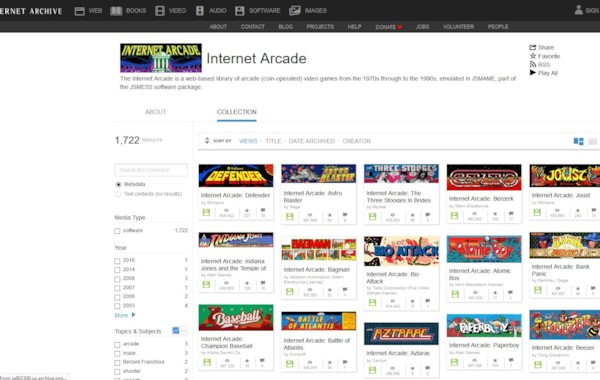 Discover some links to digital collections to explore the popular culture of times gone by - shows, films, music and more - with David A Norris

Today, millions of people turn to popular culture, and enjoy favourite television shows, films, and music to pass the time and escape from worry during the COVID-19 pandemic. Pop culture also brightened (or, perhaps some of it, blighted) the lives of the past several generations of our families. With more time to fill while staying home under the current emergency, there are hours available to ramble through a rich collection of web sites and digital archives dedicated to movies, pop music hits, radio and TV shows, newspaper comic strips, comic books, and other pop culture ephemera from the years our relatives were born and grew up in.

Without further ado, here are a few links to large pop culture and entertainment databases and collections:

Often enough, we think of a favourite old movie or TV series, and yet, can’t remember who it was who played this or that role. Visit the Internet Movie Database (IMDB) here. Many films from the early silent era are listed, as are current releases and even some movies still in production. Performers, directors, producers, script writers, and others are included. Names of the cast and crew of one film are all linked with their other movie and TV performances. The site has good coverage of British films and television series.

BFI Screenonline specialises in British film and television. “Films by Decade” has options for listing films in alphabetical or chronological order. You can find cast information, reviews, and more on each film.

A great many movies, from classic films to B movies, are represented in the Movie Poster Collection at the Harry Ransom Center, University of Texas at Austin.

The BBC Genome Project has 5 million listings from 1929-1990 for BBC Radio and television. Their earliest TV listing is for Monday, January 8, 1934!

The Internet Archive’s Old Time Radio collection at has over 6,000 items including episodes of mostly America classic radio shows (mainly from the 1930s-1950s) such as The Saint, Sherlock Holmes, and the Adventures of Superman.

A quick reference for U.S. network television schedules can be found at Wikipedia. Their listings begin with the regular programming of the 1946-1947 season.

The Internet Archive’s Great 78 Project aims to record a quarter of a million 78 rpm records. One of its components, the Boston Public Library 78 rpm Collection offers a broad selection ranging from a fine assortment of popular World War I songs up through Elvis Presley, Buddy Holly, Little Richard, and other pioneers of rock and roll. You might replace a long-lost favourite record or make some new discoveries for yourself.

The Official Singles Chart here lets you type in a birthdate (or any date) and find the top UK singles for that week. Entries go from the present day all the way back to 14 November, 1952 (when the No. 1 song was Al Martino’s “Here in My Heart”).

It's interesting to compare a date in the British charts with those of the United States, at places such as this (which goes back to 1955).There is a great deal of overlap, but many top British records were not released or failed to "chart" in “across the pond”, and many American hits made little impression in Britain.

Even after the invention of the phonograph, much popular music came to the home in the form of sheet music. The Arizona State University Library’s Digital Sheet Music Collections page has links to numerous online sheet music collections. Thus, you can find the lyrics to popular songs; try your hand at playing the music; or just enjoy the colourful and often artistic or amusing cover art.

The Grand Comics Database lists comic books by title, publisher, and country. There are 875,000 cover scans. Besides American issues, there are comic book covers from Great Britain and the Commonwealth as well as the rest of the world.

The Mad Cover Site has cover images of Mad Magazine going back to 1952. Cover images include parodies of films, TV shows, and advertisements.

Comic Book Plus has over 17,000 old comic books now in the public domain, as well as samples of early newspaper comics, British story papers such as “The Boys’ Own”, American dime novels, and audio files of vintage radio shows.

Speaking of dime novels, the Internet Archive has the collection “Dime Novels” (the equivalent of “penny dreadfuls”). Contributed by the Oberlin College Library, most issues date from the first two decades of the 1900s.

Pulp magazines are covered in the Pulp Magazine Archive at the Internet Archive. Like dime novels, the pulps were heavy on adventure, western, and detective stories, while also presenting many early science fiction stories.

Don’t overlook digitised newspapers for their takes on pop culture. First, you might find a newspaper from the day you or a relative were born. Some top features to look for include movies in town theatres; television (or radio) schedules; comic strips; and political cartoons. Even prices in advertisements are fascinating to look back on. Newspapers might also let you investigate family ephemera such as concert, cinema, and sports tickets reviews of concerts or films, or perhaps coverage of a memorable sorting event.

Online archives of recordings and sheet music let us experience the songs enjoyed by past generations of our families. (Library of Congress, Music Division). 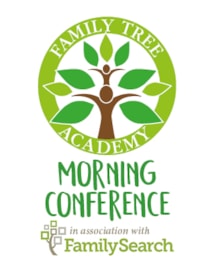 14-17 September! Take your family history research to the next level with our live workshops.